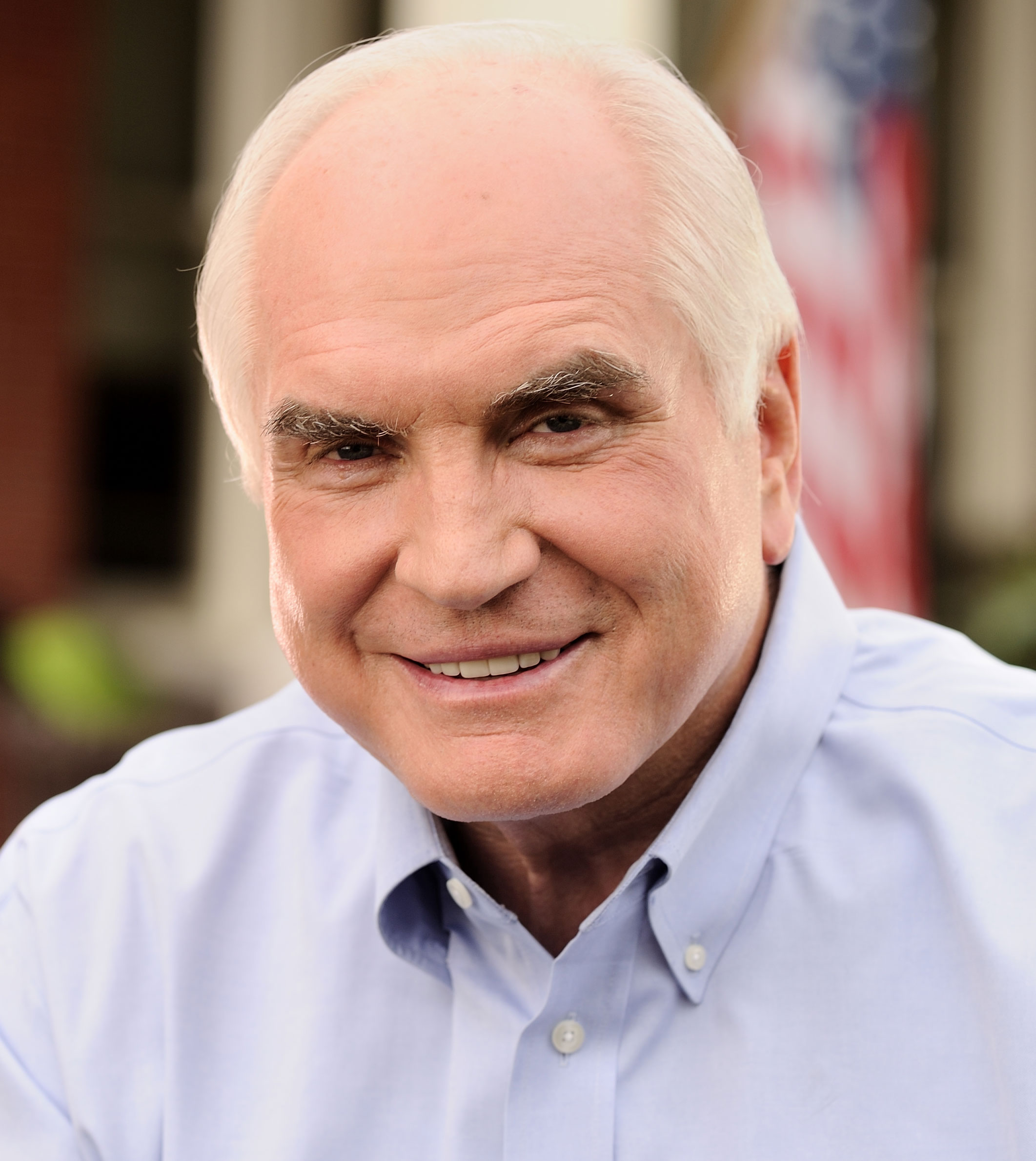 Mike purchased ownership of the dealership in the mid-1990s and expanded its operations to include both a Hyundai and Kia franchise. The dealership currently employs over 100 people and is respected as a leader in both the local and national automotive industries.

Prior to being elected to Congress in 2010, Mike served on Butler City Council, the Butler Area School Board and the boards of other local civic organizations including the Housing Authority of Butler County, the Redevelopment Authority of Butler County, Catholic Charities and the Moraine Trails Council of the Boy Scouts of America. Mike and his wife Vicki live in Butler where they raised their four children. They are also the proud grandparents of ten grandchildren.

Mike believes in fiscal responsibility and smaller government. As a small business owner, he knows first-hand that businesses create jobs – not the government. Thanks to his seat on the U.S. House Ways & Means Committee, Mike is in a position to promote pro-growth tax reform to simplify the tax code and lower tax rates which would leave more money in the pockets of American families and workers.

Mike sits on the following subcommittees of the Ways & Means Committee: the Subcommittee on Oversight, where is the ranking member; the Health Subcommittee; and the Oversight Subcommittee. Mike is an appointed member of the President’s Export Council and serves on many caucuses including the Pro-Life Caucus, the Steel Caucus, the Manufacturing Caucus, the Coal Caucus, and the Job Creators Caucus. Additionally, Mike serves on the Northeast-Midwest Congressional Coalition, a bipartisan group of members of Congress from the eighteen northeastern and midwestern states. The Coalition works together on issues related to the economic well-being and environmental health of the region.